COVID UPDATE : WE ARE NOW IN THE OFFICE MOST DAYS SO CAN TAKE PHONECALLS AND CAN ACCEPT PASSPORTS AND OTHER PAPERWORK PLEASE PHONE BEFORE VISITING.

The New Forest Pony is a recognised British Isles breed but has an unusual background for a native pony breed. The earliest record of horses in the New Forest dates back to 1016 when rights of common pasture were granted to the people living in what was a royal hunting ground. Since then, either as specific attempts to improve the breed or just as part of the normal life and trade in the New Forest, many outside breeds were introduced. Notable blood lines were Welsh, Thoroughbred, Arab and Hackney. Later, another concerted effort was made to improve the New Forest blood and other British Isles pony blood-lines were introduced to achieve this, including Fell Ponies, Dales, Highlands, Dartmoor and Exmoor. 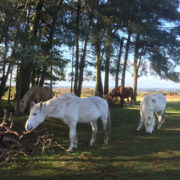 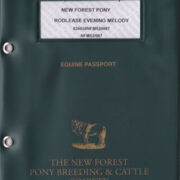 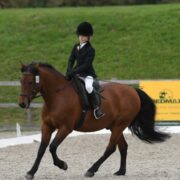 We have a range of Books and DVDs available to buy online.

Registration increases the value of your pony, makes it more marketable and opens the door to many local, regional and national activities available to registered ponies. The NFPB&CS is the Official Breed Society and holders of the New Forest Pony Stud Book.

We assess eligibility of New Forest Ponies for inclusion within the Pure Bred or Part Bred Registers, and issue Passports accordingly. 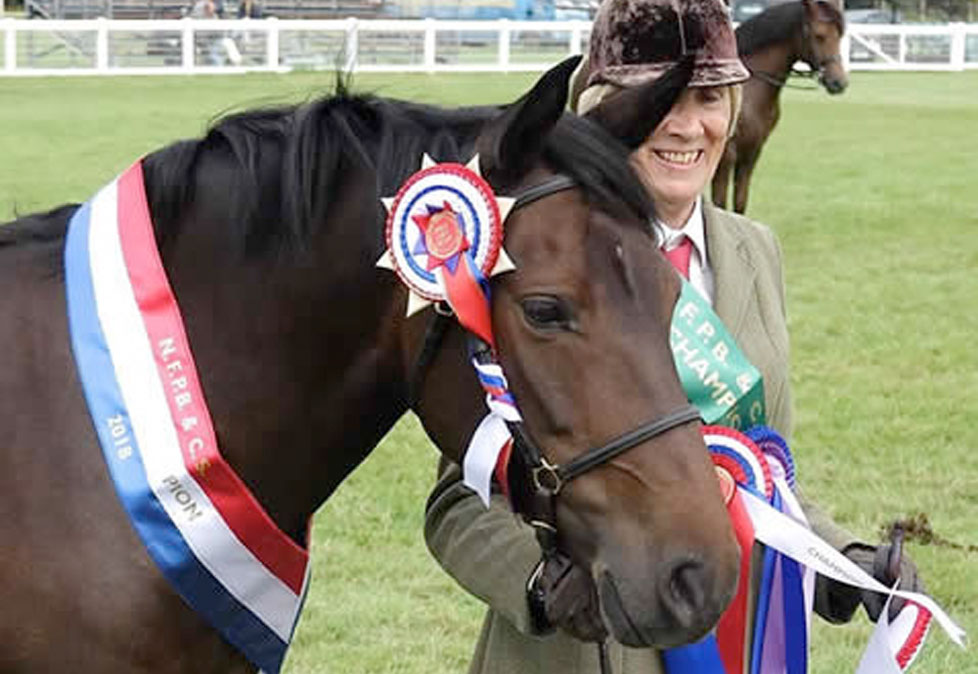 Clothing with society logo can now be ordered direct from the suppliers. You have the choice of having the full logo-with the pony  or just the text. Several colours available. More lines will be added as requested.
Visit Store